New insight from the Han Lab into the mechanism of tau protein aggregation could lead to better in vitro models for neurodegenerative disease research. 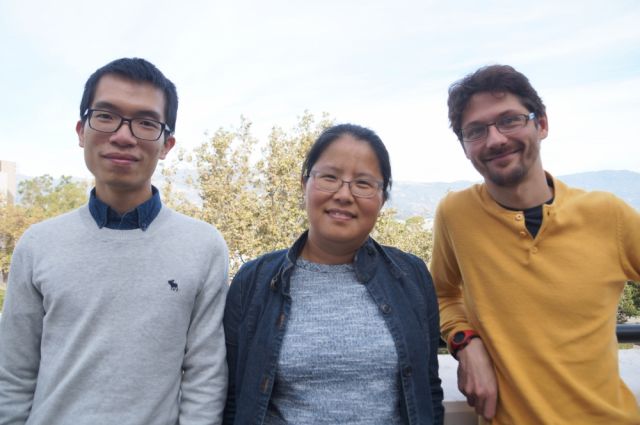 New insight from the Han Lab into the mechanism of tau protein aggregation could lead to better in vitro models for neurodegenerative disease research.

Among the major challenges of studying Alzheimer’s disease and other dementia-related brain disorders: modeling and replicating the biological structures that play a huge role in those conditions. Experimentalists have struggled to recreate conditions under which “normal” tau — a protein that serves to stabilize the architecture of our neurons — goes “bad,” in hopes that observing each step in tauopathic progression of protein tangle formation would lead to future insights into how to mitigate neurodegeneration.

“If you ever want to do structure-based characterization, which is necessary to differentiate between the pathways that lead to different diseases or no disease, you need to recreate the pathological aggregate structures, and that can only be done in the laboratory,” said Prof. Han.

Now, Prof. Han and her research group have found that what has been thought of as merely a “helper” in the in vitro aggregation of tau may instead point to a more significant and active mechanism in mediating the pathological aggregation process. Their paper "Cofactors are essential constituents of stable and seeding-active tau fibrils” is published in the Proceedings of the National Academy of Sciences.