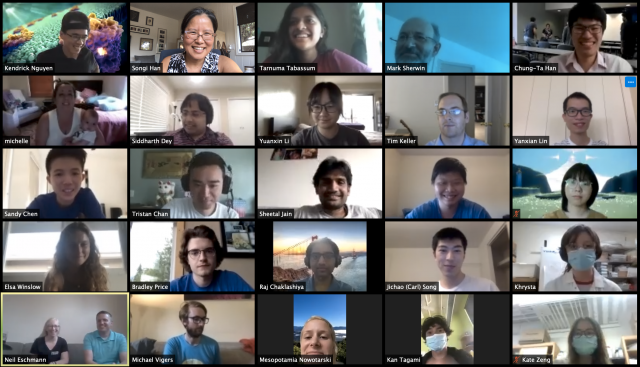 A graduate student in the Department of Chemical Engineering, Chung-Ta joined the Han Lab in 2015 after graduating from the National Taiwan University, Taiwan. Since then, he has worked on the proteorhodopsin, specifically on how different environmental factors affect its function. His work was on the development of a distance measuring tool between protein helices that would allow him and his team to study how protein functions are modulated through the approach of protein structure dynamics.

During his time in the Han Lab, Chung-Ta was also the social officer in charge of most extracurricular activities in the Han Lab. His bright personality has made everyone happy around him.